The Government’s open consultation on Introducing E10 Petrol through the UK closed yesterday (3rd May). Cenex believes this move supports sustainability objectives on the road to net zero.

“E10 petrol is standard in a number of countries, including France (since 2009), Belgium and Germany, suggesting that a transition to E10 would be possible for the UK.

“It’s important any introduction of E10 is brought forward with sustainability and public engagement at the forefront. Some older vehicles may not be fully compatible with E10: we estimate that 600,000 vehicles in the UK would be affected, though this number will fall as older vehicles are removed from the roads. Leading fuel suppliers have given express assurances that E5 will still be available to purchase at many forecourts for those concerned.

“E10 is a viable and effective stepping stone in the decarbonisation of the UK transport network. It will achieve significant reductions in CO2 with little or no disruption to the transport network. Cenex believes the move to E10 fuel will play a significant part in helping the UK cut carbon emissions, and fully supports this move by the UK government.” 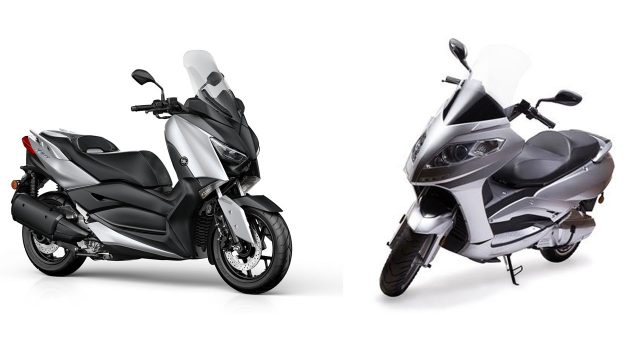 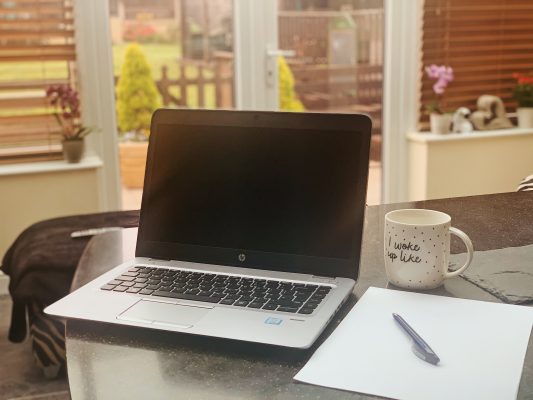