Cenex is pleased to announce the release of a report entitled ‘Refuelling the Countryside,’ commissioned by the Royal Agricultural Society of England (RASE) and delivered by Greenwatt. As one of the report’s main sponsors, the report provides the low carbon vehicle community Cenex supports with a first showcasing of what the transition to low carbon economy means for the UK countryside and the rural farming community.

Drawing on research and interviews, the report identifies activities already underway; and includes research about new technologies which will provide opportunities for farming communities that are open to investing in these innovations.

The report captures low carbon scenarios through illustrations of three ‘farms of the future’ – a gas powered farm, an electric farm and a hydrogen farm.   These farms illustrate the relevant and applicability of the different low carbon energy pathways to farming, the rural communities where they are located and the wider population they can both feed and fuel.

Commenting on the report, Robert Evans, CEO of Cenex said, “It is hoped that this report will stimulate awareness and debate, along with an interest to act.  Cenex is keen to work with technology developers and farmers to create prototype projects that UK farmers can then learn from and implement in their own operations.”

“The benefits of electric and hydrogen fuel cell vehicles are most often portrayed in terms of the role they can play in air quality by substituting for cars running on diesel and petrol,” adds Robert Evans.   “However, these vehicle types are also part of a future based on increased energy security resulting from a lessening of our dependence on fossil fuels thanks to renewable energy sources.  Questions are being asked about how low carbon energy fuels will be produced – this report highlights the role UK farms could play in this future energy ecosystem.”

“The report highlights the opportunities for farmers to become energy generators and possibly fuel stations associated with meeting the challenge of sustainable transport in rural areas,” says David Gardner, CEO of RASE.

“The opportunities and innovations highlighted in this report have a market potential in farming operations across the globe,” concludes Robert Evans. 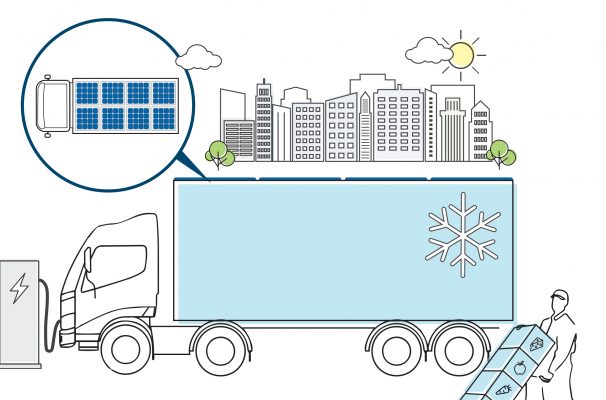 A white paper on refrigerated transport reveals the requirement... 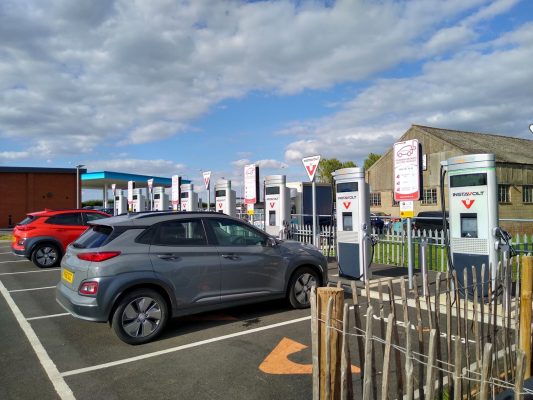 Not knowing the availability of chargepoints could be a...