Cenex today launched a detailed analysis of the costs and opportunities of Vehicle to Grid (V2G) charging of electric vehicles (EVs). The report found that bidirectional V2G charging, which sees vehicles provide energy from their batteries to the grid when plugged in, delivers greater value and revenues than unidirectional Smart Charging.

The report indicates that the potential value which can be earned by V2G is highly dependent on the customer, with certain customer types seeing much greater value than others. However, the average V2G chargepoint could generate £186 of additional annual value compared to unmanaged charging, through a combination of energy bill savings and additional revenue from grid services. When compared to unmanaged charging, Smart Charging captures between 40% to 80% of the value of V2G. If V2G is unable to access grid services, then Smart Charging gives you the upper range of that value.

However, one of the findings shows that these revenues increase the longer vehicles spend plugged in. This means that V2G chargepoints where EVs are connected for 75% or more of the time could generate £436 per annum of savings, compared to unidirectional Smart Charging. Based on an assumed one million EVs in the UK with this plug-in behaviour, this group alone has the potential to generate an annual revenue of £436m. The largest percentage of V2G revenues come from providing grid services, such as Firm Frequency Response (FFR). However, there is significant risk to grid service revenue for V2G, with at least half of the revenue at risk from falling FFR prices.

The research is based on Cenex’s work within the Innovate UK funded projects V2G-Britain, Sciurus and EV-elocity. This information has been used to model 34 domestic and commercial customer archetypes, based on charging behaviour of particular groups. Cenex found six archetypes that were best suited to V2G and which offer large scale opportunities in the UK market:

Robert Evans, CEO of Cenex said, “While there has been an increasing focus on Vehicle-to-Grid charging, until now there has been a lack of clear data on its costs and opportunities, holding back the ability of organisations to build effective business cases. This report is the first step to bridging this information gap, and it shows multiple use cases where V2G delivers additional revenues and value above Smart Charging, especially around grid services. By making this information available Cenex aims to support the increased uptake of low emission vehicles and thus accelerate the move to a zero-carbon future.”

The Understanding the True Value of V2G report, which includes detailed analysis of the customers and value streams for V2G in the UK, can be downloaded from here. The report is part of Cenex’s work with Innovate UK and further analysis and reports from related projects will be published shortly. 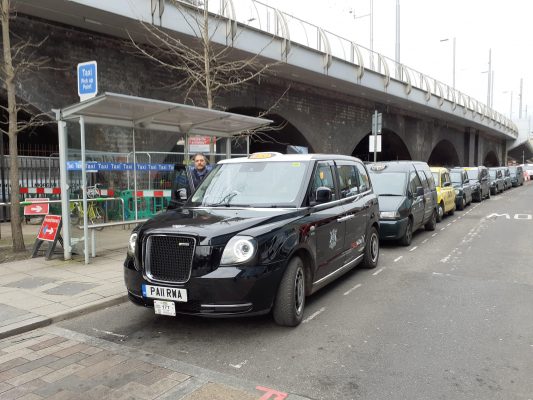 The UK could soon see a revolution in how... 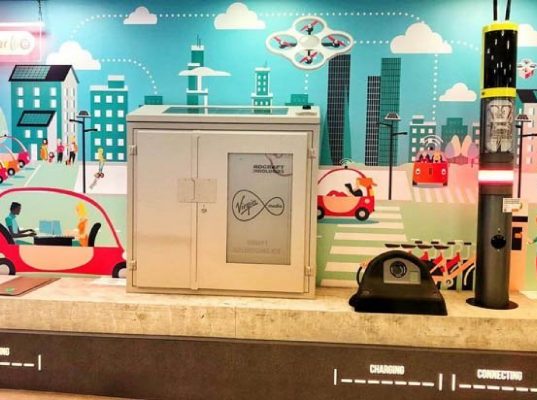 Cenex are working in partnership with a consortium including...