As an emerging technology, the business case for vehicle-to-grid chargepoints didn’t add up, however, after the world’s largest domestic trial, its role in the future of transport is more apparent, writes Greg Payne, Senior Technical Specialist at Cenex.

Many were sceptical that vehicle-to-grid (V2G) would ever make it to the mainstream.

V2G chargepoints provide bi-directional flows of energy and data between a plug-in electric vehicle and the grid, enabling electric vehicle (EV) batteries to charge, store and discharge electricity when prompted.

The huge additional cost of the technology compared with a standard charger, as recently as five years ago, combined with concerns over the battery degradation and modest revenue streams, meant the justification didn’t add up for a lot of people.

And since V2G only works when the EV is plugged in and not charging, it requires drivers to plug in as a matter of habit, and it wasn’t known if drivers would do so regularly enough to justify it.

But after completing the world’s largest domestic V2G trial, Project Sciurus, the majority of trial participants now say that having V2G capability is an important factor when buying their next EV. So, what has changed?

Customers want additional benefits with a technology as complex as V2G over a standard, or even smart, chargepoint.

For many this could be financial, or it might be the way V2G could support the grid, offer more energy autonomy or perhaps reduce carbon emissions.

Either way though, the technology must be reliable.

The final report for Project Sciurus shows, when participants were surveyed at the beginning, that plenty had concerns around reliability, battery degradation or their car not being charged. However, by the end of the trial, after using the charger for several months, the vast majority had their concerns alleviated.

But did participants plug in their EVs regularly enough? As part of the trial, the participants were paid for every kWh exported from the V2G unit, offering an incentive to maximise the time the EV was plugged in.

Typically, EV drivers have their vehicles plugged in for around 30%-40% of the time, however during the V2G trial this increased to around 57% pre-lockdown, and then during the lockdown periods this increased further to 70%, demonstrating a significant behaviour change and increase in plug-in time. The incentive worked.

The financial business case is the make or break of many a technology. The V2G hardware cost has come down significantly from values over £10,000 before the project started.

By the end of Sciurus, the hardware and installation cost of the V2G unit dropped to around £3,700 more than a comparable smart charger.

On the revenue side, however, it’s not so simple.

The Sciurus trial showed that a single V2G unit can make around £300-£400 per year when optimised against spot market wholesale electricity prices, and by including grid services such as Firm Frequency Response, or Dynamic Containment, that value can rise up to £725.

For comparison, a smart charger could make up to around £120 a year using the same spot market electricity prices which reduces our incremental revenue of V2G to between £180 and £605.

The best case here gives a six-year payback for the hardware and installation, although market changes due to the Targeted Charging Review (TCR) increase that figure to eight years.

It’s clear, then, that the hardware and installation costs need to come down further.

If the price of V2G hardware comes down on a similar trajectory to how domestic solar PV has come down, then V2G units would have a £1,000 premium above a smart charger in about seven years. And at that point, the business case stacks up far more favourably.

There are also positive signs on the revenue side. Whilst the TCR will negatively impact revenue for V2G, a certain Balancing & Settlement Code Modification (P375) will help V2G to access revenue from the Balancing Mechanism from June 2022.

Furthermore, if wholesale energy market price volatility continues to increase (as it has done in recent years, driven primarily by increasing renewable generation on the system), that adds to the revenue that V2G can capture.

All of this shows that the barriers to V2G are being overcome one by one.

While it is not quite ready to fully take off (standards and vehicle compatibility are still to be addressed), the technology has come a long way.

With the UK committed to phasing out the sale of ICE cars by 2030, V2G could be the most sensible chargepoint solution by the time the majority are switching to EVs. 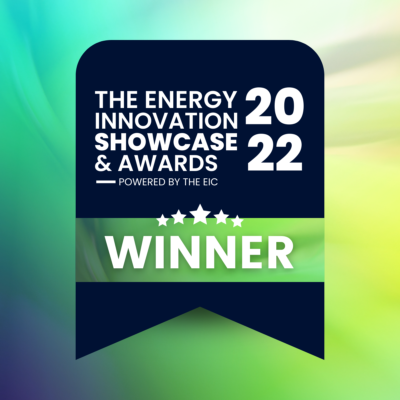 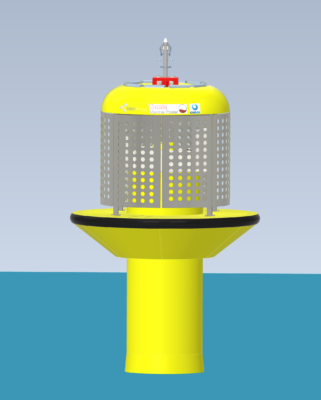 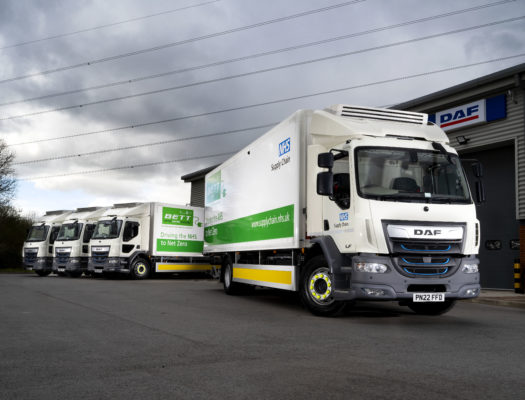