Yesterday (18th March 2021), the UK fleet sector woke up to a significant change in the costs associated with owning and operating an electric vehicle as the UK Government announced changes to the current plug-in car, van, and truck grants.

There is additional complexity too, as the eligibility criteria has also changed to CO2 emissions of less than 50g/km and the ability to travel 60 miles with zero emissions – on initial investigation it therefore looks like the LEVC VN5 van will continue to be eligible for the grant, but the Ford Transit Custom PHEV will not.

What this means is that fleet operators, especially those running a large proportion of light commercial vehicles (LCVs), may have to rethink their electrification plans to take account of the changes in plug-in grants, especially in those vehicle segments (e.g. small vans) where the changes are most significant.

Cenex are part way through developing a decarbonisation strategy for a mixed fleet of over 1,200 vehicles, of which around 800 are LCVs up to 3.5t GVW, with small vans accounting for the most dominant vehicle segment.

Our original fleet decarbonisation strategy identified that around 760 vehicles could be transitioned to electric, with the potential to save some £2.3 million in total cost of ownership (TCO) over the 7-year life of the vehicles.

Most vehicles identified as appropriate for electric were small and medium vans, as well as small cars.

The deployment of these vehicles across the fleet would be a significant step towards their plan to operate a net zero fleet by 2030, and we also suggested that the TCO savings could be used to self-fund the deployment of electric vehicles within the large van segments as a way of further boosting their decarbonisation plans.

However, with the amendments to the PICG and PIVG coming into effect immediately, we have spent time updating our in-house vehicle ownership cost and emissions modelling tool and begun to re-run this analysis.

The results are stark.

The changes to the plug-in grants have had a dramatic impact on the potential uptake of electric vehicles within this fleet; from 760 vehicles to around 590 (again mainly small and medium vans and small cars).

This amounts to a 23% decrease in potential uptake, with one of the largest reductions being within the small van fleet.

The picture was even less rosy when we investigated the impact on TCO.

While our original analysis indicated that there was a potential TCO saving of around £2.3 million, the updated analysis suggested that this could be closer to £1 million, given the reduced vehicle uptake; a reduction of around 55%.

On closer inspection, the biggest reductions in the TCO savings were found within the small car and small van segments, as some vehicles previously showing a TCO saving had these wiped out. Medium vans were less impacted, but still resulted in a TCO saving reduction of 30%.

However, if the fleet decided to go ahead and purchase the original 760 electric vehicles we had identified, and take the hit on the grant changes, the TCO savings would reduce to under £500,000 over the life of the vehicles: a reduction of 79%.

We are still working through the analysis and have yet to fully assess the impact on carbon emissions, but with a 23% reduction in electric vehicle uptake you can see that the emission reduction potential will be greatly reduced.

For a fleet looking to operate a net zero fleet by 2030, these changes in plug-in grant could have a material impact on their plans, delaying electric vehicle uptake and their progress towards their decarbonisation targets.

While the need for careful management of the plug-in grant budgets, it feels that the restructuring of the funding for the LCV sector is too much too soon.

Unlike the growing selection of plug-in cars available (over 130), the plug-in van sector remains in its infancy with around 15 models available, and the commercial and operational needs of these vehicles means that ownership costs play a significant part of the purchase decision.

As can be seen from the numbers above, for many fleets the grant changes could result in them reducing their electric vehicle uptake plans, thus slowing the penetration of zero emission technologies at a time when we all need to be taking steps to reduce our carbon emissions.

While the impact of the PICG and PIVG changes can have an impact on the TCO of some vehicles, it is important to point out that there are still savings to be achieved through going electric.

Find out how your next electric van compares to diesel following the changes to the PIVG on the updated Fleet Advice Tool, created by Cenex on behalf of the LoCITY project. 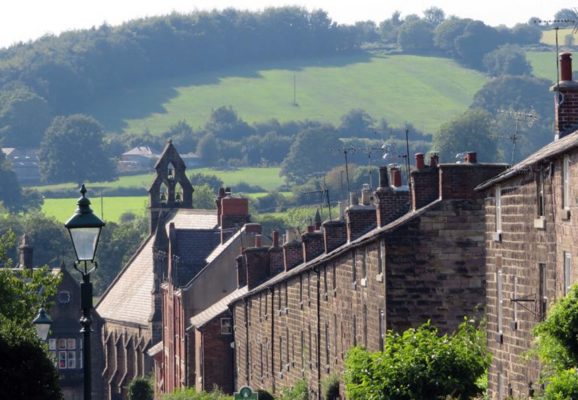 Part of a UNESCO world heritage site in rural... 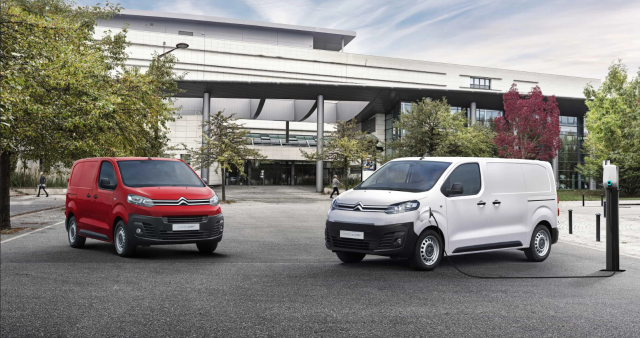 Filling the gaps in the electric van market 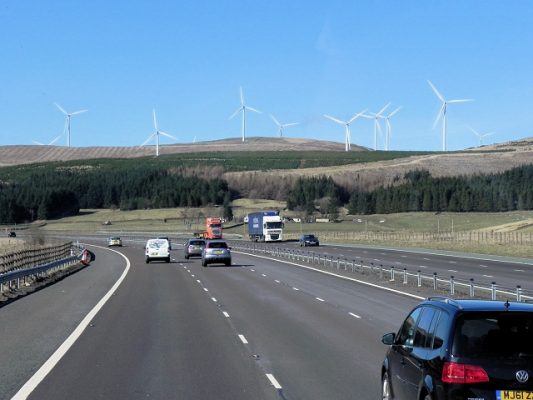 As green as it gets?

“Electric vehicles are not environmentally friendly because the electricity...