A new report looks at ways to improve the quality and safety of models available, as well as providing clear guidance for authorities to deal with unsafe behaviour.

WMG researchers at the University of Warwick, with support from Cenex, has published ‘Micromobility, a UK roadmap’. It is a regulatory framework that provides a set of standards for e-scooters, a cargo variant and other micro vehicles, to be operated legally in the UK, which is aimed at supporting regulatory change through parliament.

Robert Evans, CEO at Cenex, said: “In order to lower emissions from transport, it is crucial we find a way forward that allows the UK micromobility market to grow sustainably and safely for all.

“The growth in e-bike use and the popularity of e-scooter trials have demonstrated that electric powered micro vehicles will have a significant role in our future transport systems. The right legislation and regulations must enable this whilst minimising any potential negative impacts.

“Cenex is proud to have supported WMG in this work and looks forward to seeing the benefits and impacts.”

100 organisations representing road users, safety groups, transport authorities and industry have helped shape the roadmap. If the roadmap was adopted, the public could legally operate eScooters and other micromobility vehicles by mid-2023.

Micromobility is a key part of achieving net-zero emissions for transport. For many journeys, particularly short journeys, walking or using micromobility are much better for the environment than using a car. The economic benefits are also compelling both in the cost of the vehicle and the manufacturing opportunities. Without change many manufacturers may leave the country.

The key recommendations of the roadmap are:

Lead author John Fox, Programme Director at WMG at the University of Warwick, said: “The purpose of the ‘Micromobilty, a UK roadmap’, is to provide regulations on how powered micromobility vehicles could be designed and operated in the UK.

“It’s important that these vehicles are high quality, safe, and legal. They can provide a low-carbon mobility option which is available to everybody, allowing us to make choices about how we travel, and stimulating future innovation which will accelerate a market for UK manufacturers.”

Richard Dilks, Chief Executive at CoMoUK, said: “Further to our recent letter to the Transport Secretary, CoMoUK sees a clear need for legislation to fill the void we currently have over micromobility options such as escooters beyond the welcome rental scheme trials. We welcome the announcement from the Transport Secretary that the Government intends to legislate. We need all the options we can lay our hands on to reduce our over-reliance on private cars in particular and motorised mileage in general, and proposals such as these help put flesh on the bones of how we can fill the gap.”

Adam Norris, Founder of Pure Electric, said: “As Europe’s largest e-scooter retailer we are working hard to support the Government with bringing in legislation. The UK still remains the only large economy not to have legalised and regulated private e-scooters. It is frustrating that the UK has fallen behind the rest of Europe, however, the detailed work from the experts at the University of Warwick demonstrates that the UK has the potential to become a world leader in micro-mobility.”

Over the course of six months, the researchers held five workshops with over 100 organisations represented. Participants came from a broad range of stakeholders, including user groups – such as road safety groups, charities and cycling groups – service providers, vehicle developers and manufacturers, local and regional transport authorities, and policymakers. These workshops examined a range of options covering vehicle types, vehicle safety, maximum speeds, to try and form a consensus. 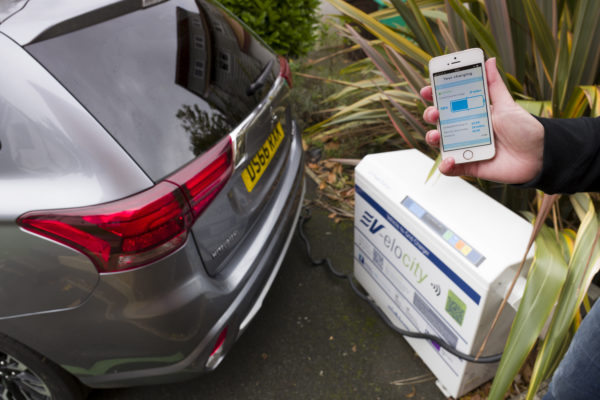 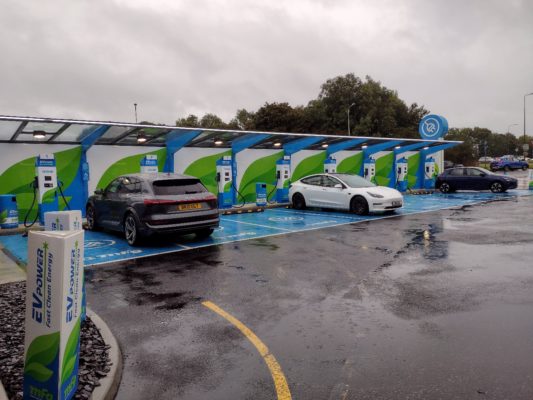 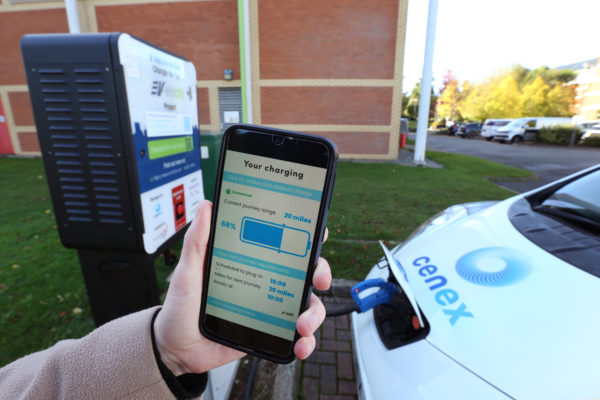